Two weeks ago I had a Talisker tasting and unofficially a Port Ellen aftertasting. Somehow one bottle got left behind by its owner. It’s leash bound to a great oak tree, and you can see its sad, not being surrounded by its usual brothers and sisters. I asked its owner if I could play a little with this lost bottle, and he said it was OK. Just to be sure I will bring it back in January. So yes, Master Quill is giving this stray puppy a refuge in Master Quills castle. Nice and comfy near the fire-place. 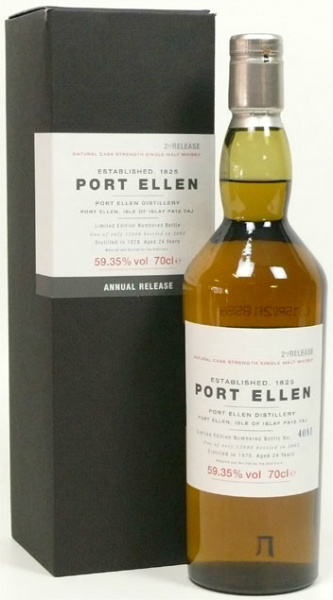 How nice it is to have another Port Ellen on these pages. This one in particular plays a strange role in the Port Ellen annual release series. First of al this strange ABV. 59,35%. New Japanese measuring equipment on loan? No it’s not that. This one is known to be a little closed. Very closed in fact. I had the chance to try this expression when it was freshly opened and it was really hard to taste this. Very hard to tell what is in there. It was nice, but nothing you’ve come to expect from such a Port Ellen. This time around the bottle is open for a while and less than half full. Is this, one of those whiskies that has to be put on the shelf without its cork, to maximize its breathing? Lets see…

Nose: Leafy, nice liquorice laden peat. And the peat is not very bold mind you. Creamy ashes and some dust. Still it’s closed. I’m trying really hard, even warming the stuff in my hands, with a lid on my glass and without. Yes it does work a little. Doing this trick, brings out a big nice bonfire. Even though it is unbelievably closed it shows a lot of balance. Sniff hard on this one (and you’ll get a new layer of spicy sweetness).

Taste: Yeah! Leafy again, strong, and slightly bitter. Black tea with almonds. Rather sweet and seaside peat. Not completely balanced due to some sourness, from the wood, that takes over the palate straight into the beerlike finish, but the effect doesn’t last. there is a fruityness about it. Like pineapple (sour and sweet), with dried apricot and banana. The finish breaks apart a bit, but you’ll still see the quality. Long finish though. 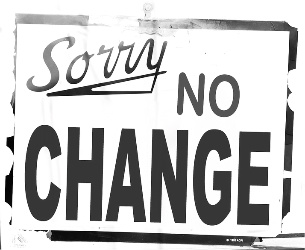 Well it does demand of you that you’ll work on it since it doesn’t give away its treasures easily, especially on the nose. Probably not the best from the series, but still it oozes Port Ellenness. It is an experience. Freshly opened bottle scored 87 Points, but after extensive breathing I’ll score this:

Heartfelt thanks go out to Jos for leaving this bottle behind!