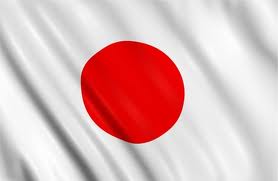 Next up in our Japanese Whisky Week is one of the two components of the previously reviewed Taketsuru Pure malts. Miyagikyo. Miyagikyo was built by Masataka Taketsuru in 1969. Miyagikyo is also known as the Sendai Distillery and is located in northern Honshu. Quite close to the Fukushima nuclear power plant (30 minutes by car).

Equipped with only one pair of stills in 1969, a second and third pair were installed just six years later. All stills are steam-heated. Miyagikyo also has Coffee stills that were moved here from Nishinomiya distillery in 1999. With these stills Nikka Coffee Malt is made. The coffee malt is made with 100% malted barley. 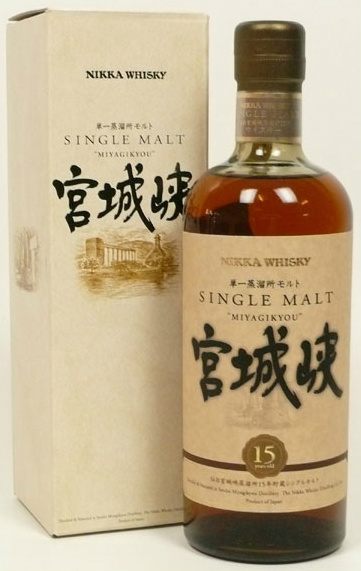 Taste: Thick. Sweet clay. Sherry and it has substance. Vanilla ice cream. Spicy wood. It’s quite woody. Green, cardboardy but still great altogether. (I have to say the nose was slightly better).

I’m a big fan of Miyagikyo. Every time I taste one of its expressions it always ticks all of my boxes. It just clicks with me. Even this ‘standard’, large batch and reduced whisky. This is great stuff! Even though I scored this the same as Taketsuru 21yo. Both do deserve the same score. But if asked to choose, I would choose this. It has just two more points in ABV, and it shows (a little), but I still feel that Japanese whiskies are at their best at cask strength. We should find out if that’s true…